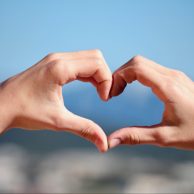 We hope you will celebrate Earth Day, maybe all week. It is good to acknowledge that we have a planet and that it has been supportive of life and human life for a long time. Unfortunately, we humans have not treated Her well, Gaia, our Mother Earth. We were told the story that we humans are the masters of the earth and that all the creatures and resources are here for our use and glory. Not everybody believed that story. Chief Joseph told our ancestors: “The Earth does not belong to us; we belong to the Earth.”

So now we are living in the era known as the Anthropocene, the age dominated by the influences of human beings, and it is now obvious that we have not done a good job of caretaking. Some people think it is too late to recover. But the theme of Earth Day 2021 is: Restore Our Earth. And restoring is a good goal, but maybe an even better goal is to Rejuvenate the Earth or Heal the Earth. 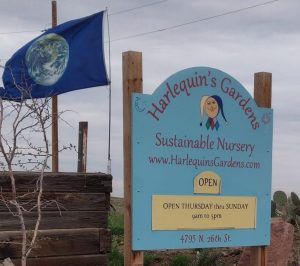 Earth Day was conceived in 1970 in response to the awareness of pollution, burning rivers, dying fish etc. And our government responded to the 10% of the US population that celebrated Earth Day that year by creating the Environmental Protection Agency, and passing The Clean Water Act, The Clean Air Act, and the Endangered Species Act. But as we have seen, corporate influence can weaken rules and restrict funding, so a watch dog loses its teeth.

A half-century later things are much worse for the environment, but it is evident that more than 10% of the world population realizes that we have to save our planet now. One important focus is biodiversity: the variety and balance and interconnectedness of beings on our planet. We are experiencing record heat, severe storms, sea level rise and the ocean is in crisis.

“The world is facing the greatest rate of extinction it has seen since we lost the dinosaurs more than 60 million years ago.”

The Labors of Hercules are nothing compared to what humanity must do now. And rather than go on and on about what is threatening our survival, we would like to tell a story. One version is that the Great Wakan Tanka was talking with the trickster Loki. He was very sad about the state of the earth. He said “Loki, I think it is too bad and too late. The earth is in such a mess. I think I should destroy it.” And Loki replied, “I don’t know, I think it’s kinda cute; let’s fix it up.” 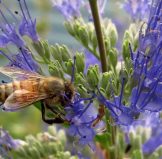 That is what we think at Harlequin’s Gardens: Let’s just do what we can do every day and fix up what is within our gardens and community and planet. Humans caused these problems; humans can fix them. We need to work with great care and ingenuity and gentleness. And we need to act locally, politically, and globally. We love the folks who come to Harlequin’s Gardens because you are people who have a heart and who know that what we do in our gardens affects our pollinators, our surrounding environment, and our planet. Our inheritance is the new story that it is our responsibility and opportunity to heal and save our Planet Earth by caring for Life.

HERE are a few ideas of what we can do to save the planet: